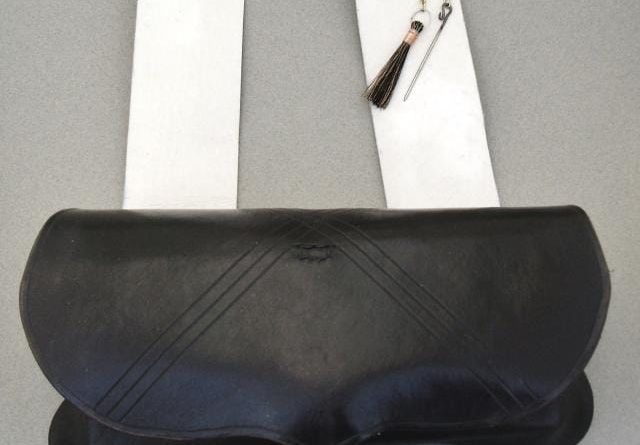 In 1812, America’s standing army numbered less than 12,000 men. Because of this, President Madison called upon local and state militia units to carry the day. They were simply asked to invade and capture Canada, which would quickly force the British into negotiations or even surrender. Things didnt prove quite so easy, but Madison was correct in assuming that a large burden of the fighting would indeed fall upon local and state militia units.

In the meantime, congress quickly authorized an increase to the ranks of the army, and by the wars end our American regulars numbered around 40,000 martialed federal troops. Even so, volunteer militia units sent more than ten times that number to the field. Some of these militia units were quite clear that they would only serve where and when they pleased, and then only under locally recognized officers, while other units deployed from New Orleans to Canada toserve where ever the fighting was expected to be the hottest.

As varied and unique as a militia unit’s individual term of service could be, their equipment could also vary from unit to unit and region to region, though some units would obviously try to standardize the gear used by their members. Uniforms, muskets, side arms, bayonets, and cartridge boxes were all items that were commonly standardized, and this handmade cartridge box by Frank Barker represents just such a piece.

We asked Frank about the cartridge box he was making for the 2012 CLA live auction, and here is what he told us. My CLA auction project is a civilian/militia 1812 era Cartridge Box. From what research I have done, it seems that although the Federal government was making an attempt to issue new standardized equipment, state militias were still carrying the older style cartridge boxes , some that may have been held over from the Revolutionary War. My cartridge box would have been an old stock surplus piece,or possibly even an heirloom from that earlier revolutionary war period, one that a volunteer militiaman would have brought with him when he signed on to fight for this noble cause.

Frank is technically retired now, but he stays busier than ever creating hunting bags, rifle pouches, and other leather accoutrements. His wife and best friend, Carolyn also makes inkle woven sashes,pouch and powder horn straps. Their handmade items are definitely known to be of the highest quality, and this cartridge box is no exception.