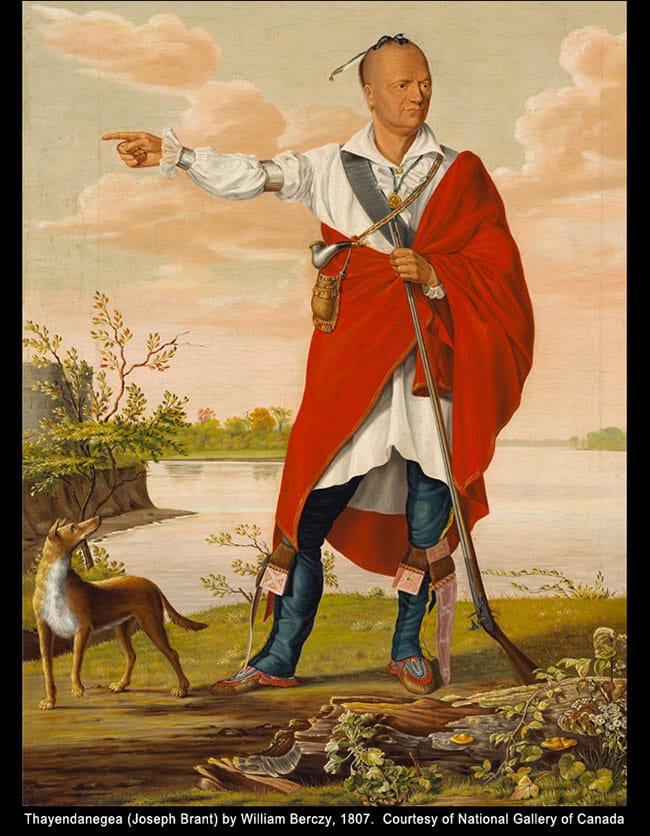 “Made by, used by, or made specifically for Native Americans” is the central theme of the live auction being held at this year’s CLA show, and the array of items being donated by our contributing CLA members include some of the finest contemporary Native American art being made today.”

Though it is not written in the by-laws or regulatory rules that I have seen for the CLA, it is a common theme near and dear to our practicing artist members that the mediums they have so patiently learned, researched, and in many cases rediscovered, be preserved and passed along to be practiced by future generations.

The theme of this year’s Fund Raising Auction, “Certifiably Native,” seems tailor made for such like minded artists to not only express that belief as they support the CLA with their donations, but to do it in a beautifully tangible and expressively traditional manner. All of this year’s auction items are created with that theme in mind, just as each item personifies the years of dedicated study and hands-on experience involved in preserving such traditions.

When European and Native American cultures first met and began to exchange ideas, materials, and even life styles, it was a true voyage of discovery for both the indigenous peoples and the newcomers. Twenty seven CLA artists have stepped forward to make and donate their art for a total of nineteen different lots. We owe a debt of gratitude to this year’s artists for dedicating themselves to preserving the material culture of those discoveries in their traditional artwork. Every item to be auctioned is made in the most historical manner, often utilizing the exact techniques and methods used to create the documented original trade items by which they were inspired. Every item will be provided with a special Certificate of Authenticity bearing testament to the traditions that link these contemporary examples of that shared culture to the “Certifiably Native” items of the past.

(NOTE): The 14th Annual Contemporary Longrifle Meeting and Show was held at the Lexington Convention Center in Lexington, Kentucky on August 20 and 21, 2010 ; the live Fund Raising Auction was held Friday, August 20th at 4 pm.

T.C. Albert is a traditional leather worker and folk artist living and working in the historic Illinois River valley. He is author of “Recreating the 18th Century Hunting Pouch” and a staff writer for Muzzleloader magazine, writing the “Doin’ it Yourself” column. Tim is also a contributor to Muzzle Blasts. Visit his website: http://www.thehuntingpouch.com